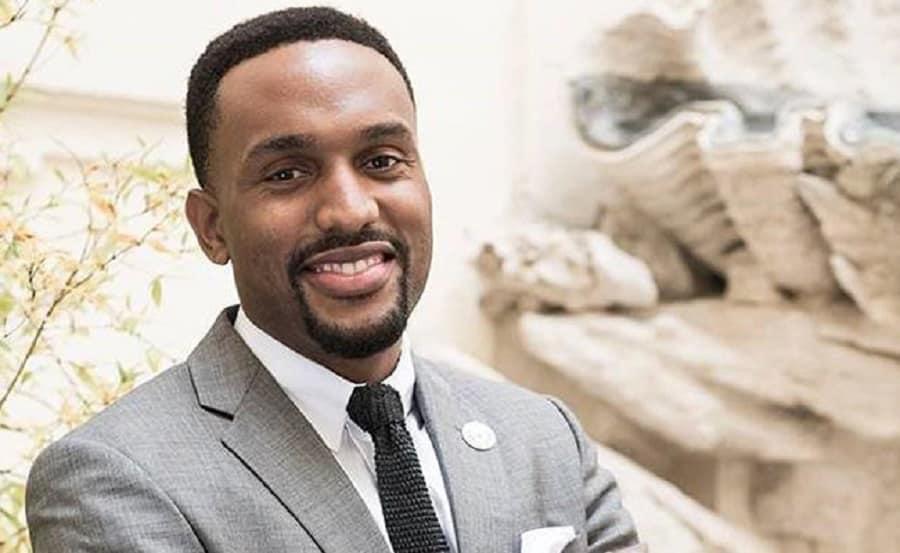 Former Paystack executive, Obinna Ukwuani has been appointed as the Chief Digital Officer of the Bank of Kigali, Rwanda.

This was announced by the bank in a statement on Rwandan Media, Tuesday Morning.

Obinna will lead the Bank’s Digital Factory Division for product innovation and development in Digital Banking, a role he has been working on since June.

He has a degree in Economics from Massachusetts Institute of Technology, and has worked in software, agriculture processing and education.

Obinna Ukwuani grew up in Washington DC, graduating with honours in High School that earned him a place at MIT, which later saw him decline a six-figure paycheck in the United States and returned to Nigeria to develop Nigeria’s digital skills industry.

He launched the Exposure Robotics Academy in 2011, which is a major programme for science students in Lagos, Nigeria. Coaching 113 students in 17 states in just under 3 years, and helping the students gain scholarships into American universities.

He launched the NESA by Makers programme in 2017, a software development skills acquisition scheme for Nigerians in 2017, enabling Nigerian developers gain global skills in web development in 3 months.

In Rwanda, he launched the Makers Robotics Academy in 2018.

No comments to show.