Home / THERE IS NO JUSTIFICATION FOR RAPE!!! – MARILYN OMA ANONA 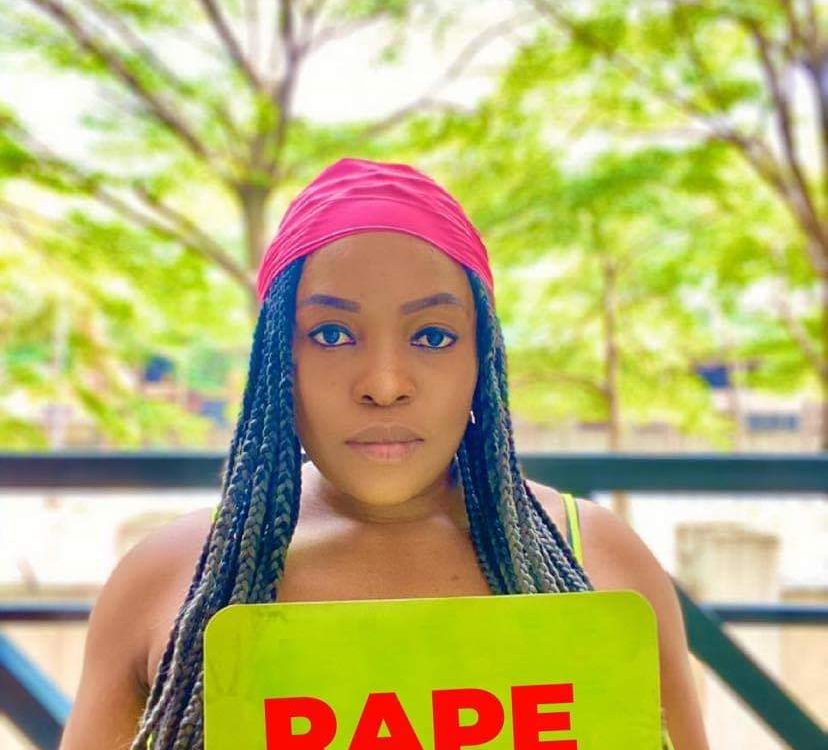 THERE IS NO JUSTIFICATION FOR RAPE!!! – MARILYN OMA ANONA

Rape is such a disastrous act that is not just likely to ruin a person but an entire community and nation because the victim of rape may go about life with so much anger coupled with a lot of behaviours and traits which are aftermath or results of the gory ordeal of rape.

Rape is damaging and victims hardly recover as they go about life angrily or with a very bad self esteem.
What is worse is that some elements have the nerves to blame and shame these victims.

THERE IS NO JUSTIFICATION FOR RAPE!!!

Any one who tries in anyway to rationalise rape is a suspect of rape, or a rapist.

Something has to be done to curb and then totally eradicate this global menace.

Little boys and girls are sexually abused daily. Some of them don’t speak up for many reasons.
And then you have the issue of rape matched or concluded with murder.

I call on the authorities to fish out the people who not only raped but also murdered Ms. UWA.

I want everyone to be watchful and also fish out rape apologists from comment sections and posts.

Last month, a lady on my watsapp narrated amidst tears her ordeal with her uncle who raped her so many times.
This has to stop. We all have a role or two play.

Parents, teachers, leaders, everyone.
Rape is evil.
We all need to feel safe in our environments.
Our children need to be safe.

No comments to show.